Does the Job Matter To You? 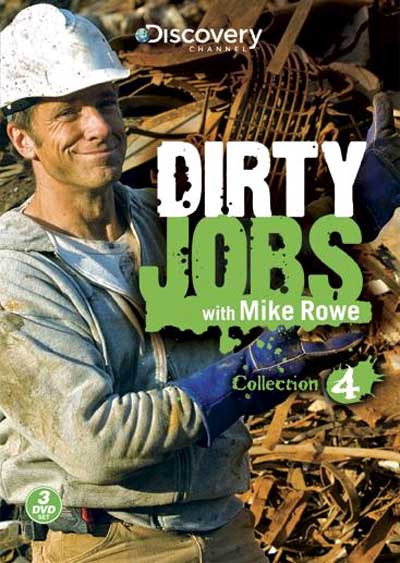 Sometime back I was discussing a problem with a friend that related to an employee being upset about being asked to help out with something that wasn’t part of their usual job. Most job descriptions usually include a phrase along the lines of ‘and other duties deemed necessary’, but in practice most people expect to do primarily the job for which they were hired.

Many employees get frustrated when asked to step into another role on a temporary basis. That’s human, but it’s a challenge for a manager who is trying to deal with the short term crisis that has caused the request.

My friend surprised me with his response, he said that job titles held no meaning for him, nor did the work itself. He said that as long as he could make the amount of money he was currently making, a whole range of jobs would be equally as good to him. I was taken aback. For me, work is important, as is the type of work. We all work to take care of family, but not all of us require the same kind of engagement or fulfillment at work. Failing to understand that is just another way for a manager to do a poor job.

So what about you? If you could make the same money and get the same benefits, would you still be seeking the same general type of job? Or would you teach, or be a first responder, a chef at a small restaurant, or even a taxi driver? How much does the type of work matter to you?