A brief history of SSIS evolution

SQL Server Integration Services (SSIS) is a popular data integration software and also a workflow application very useful to create ETLs and designed to be part of the Business Intelligence tools of Microsoft. In this article, we will discuss the evolution of this software and describe where it is going.

Everything started on SQL Server 7 which was released in 1998. This was a simple tool to export and import data and to automate some tasks. The name was Data Transformation Services. 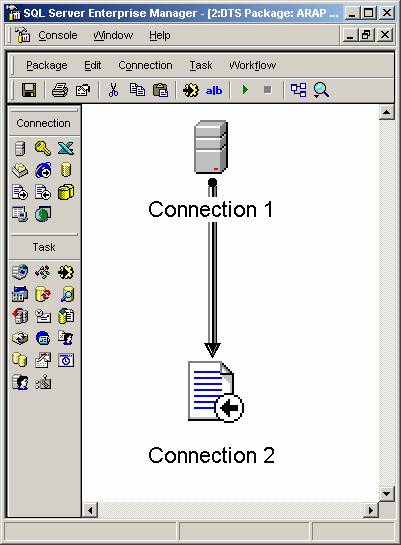 In SQLServerCentral we have an old article about DTS to make you feel nostalgic: Overview of DTS Packages

In SSIS 2005, we use to work with the BIDS (Business Intelligence Development Studio) which was the father of the SSDT. BIDS was included in the SQL Server Installer. The tasks, sources, destinations growth dramatically. At that time, it was a serious and professional tool to integrate data.

At SQLServerCentral, we have an article to migrate Data Transformation Services: Upgrading SQL Server 2000 DTS Packages to SSIS

If you want to see an introduction of SQL Server 2005, here you have one of our articles: Overview of SSIS

In SSIS 2008, they added an ADO.net source, Data Profiler, an enhancement to the lookup transformation. Allow using the Change Data Capture Feature and more features.

Here we wrote an article about compatibility errors between BIDS 2005 and 2008.

Do Not Set Trustworthy On for the SSISDB Catalog

Learn how to correctly fix your SSISDB without using Trustworthy.

Getting informative error messages when something goes wrong with an SSIS package is critical, especially if you are not in front of your computer.

Learn how you can modify an SSIS package to dynamically process SSAS cubes.

Overview of ETL Architecture In a data warehouse, one of the main parts of the entire system is the ETL process. ETL is the system that reads data from the source system, transforms the data according to the business logic, and finally loads it into the warehouse. While fetching data from the sources can seem […]