A few years ago before Reporting Services 2005 was

released, I had these 2 issues at the User Acceptance Test in a data warehouse

project: run time sort and non scrolling header. We could not satisfy these

requests because these features were not available at that time. Now that these

features are available in Reporting Services 2005, in this article I will share

this experience with you, in case you encounter the same issues on your data

Run time sort is a new feature in Reporting Services 2005.

This feature is formally called Interactive Sort. It was not available in the

Services, we can only specify the sorting order when we design the report. For

example, if we have a report consisting of 5 columns, the sorting order could

be column 1 descending then column 2 ascending. But at run time the users have

time, i.e. the users can sort the report on any column they want when they are

viewing the report. As shown on the Amadeus Entertainment Store Details report

on figure 1, on the column header there are 2 little triangles which the users

can use to sort that column. 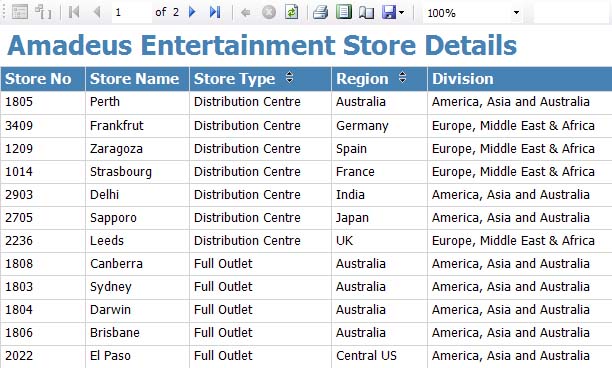 Figure 1. A report with interactive sort

To do this, right click on the column header that you want

the 2 little triangles to be, and select Properties. Click on the Interactive

Sort tab and set the sort expression, data region and scope, as shown in figure 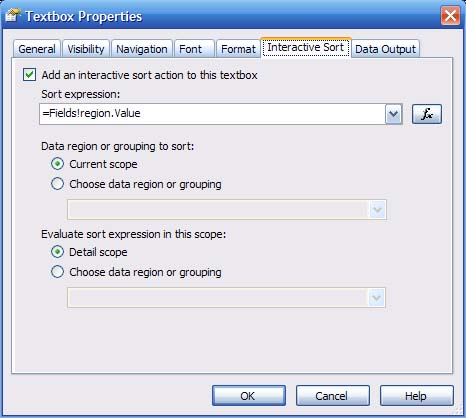 In the previous edition of Reporting Services, when you

scroll down a report, the report header goes away, leaving us with only the

cells of the report, as shown on figure 3 below. This makes it difficult to

identify which columns belong to which headers. Non scrolling header is a

we can still see the header.

Figure 3. The report header goes away when we scroll down

Properties. Tick on Header should remain visible while scrolling checkbox, as

shown on figure 4 below. 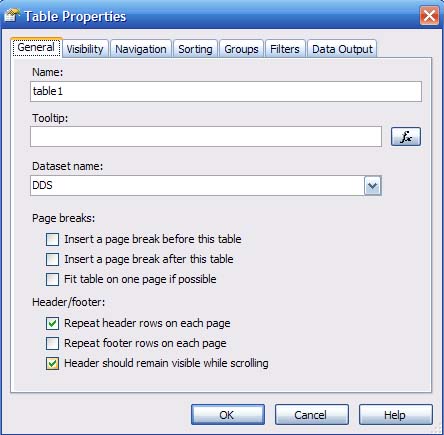 Figure 4. Setting the report header to remain visible when scrolling

Now when we scroll down the report, the header remains

visible on the top of the report, as shown on figure 5 below.

Figure 5. The report with non scrolling header in place

Although these 2 new features are simple and easy, they

are very important to user friendliness. I hope you will find them useful.

A new generation of computationally intensive scientific research projects relies on volunteers from around the world contributing idle computer time to calculate mathematical models. Many of these projects utilize a common architecture to manage the scheduling and distribution of calculations and collection of results from participants. User engagement is critical to the success of these projects, and feedback to participants illustrating their role in the project’s progress is known to increase interest and strengthen the community.

Reporting Services was one of the most popular add-ons to SQL Server 2000 and the next version has been greatly improved. Author Kamran Ali brings us a look at some of the new features and enhancements in this platform.

How to Do a SQL Server Architecture Review

How do you get management to help you figure out if a cluster or an AG is right for you? In this post, Brent Ozar explains the steps involved when doing a review of your SQL Server architecture.