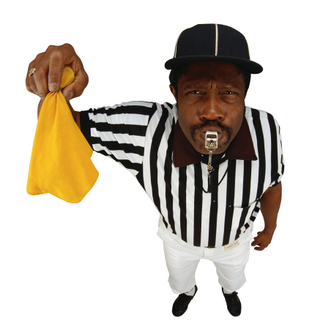 I read a post recently that a DBA noted that the new SQL Server 2008 R2 would force him to pay for features that he did not need. I countered that he didn't need to upgrade, and wouldn't need to pay for those features, but he then made a great point.

Once the next version is released, you often cannot buy the previous version.

That's an interesting way of increasing prices on your customers, even those that don't want your latest product. In most businesses, because they deal with physical inventory, they don't subtly increase their prices in this manner. If there is older inventory available and the customer wants it, you let them pay the old price, or maybe even a discounted price to reduce inventory. However in software, with no back inventory, you can instantly remove the previous version, force customers to buy the new version, and increase your prices.

Is this fair? I'm not sure. On one hand, Microsoft is a business, and they certainly have the right to do this. Just as we have the right to move to Oracle, DB2, or some other platform. However it seems a little unfair to me. In my mind, as long as Microsoft is providing support, they ought to continue to sell previous versions. Those versions might not come with 5 years of support, say in the situation where you bought SQL Server 2005 today, but as long as that's disclosed, why not allow people to buy SQL Server 2005?

Today we have a guest editorial from Andy Warren that talks about SQL Server the no one's favorite topic: licensing.

Why is SQL Server licensing so complex? Today Steve Jones asks the question and wonders if Microsoft would make some changes to make it easier to understand.

It seems inevitable that many customers will end up paying more to get the same features they have today, under the new SQL Server licencing model, unless they respond to Microsoft's creativity with some of their own.

Microsoft recently announced changes in the licensing for SQL Server 2012 and Steve Jones has a few thoughts on the topic.

Software licensing can be complex and confusing. Even in Windows and SQL Server, where hard limits are not enforced, people have problems determining how they should license software. Steve Jones talks about what vendors could do to help us.