Identifying Unused Objects in a Database 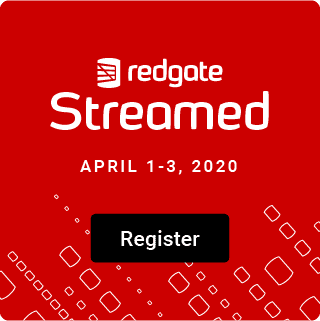