What's in your CLR?

Today we have a guest editorial from Jeff Moden, the anti-RBAR crusader himself,  with an interesting Friday poll. This was originally published on Dec 11, 2009. 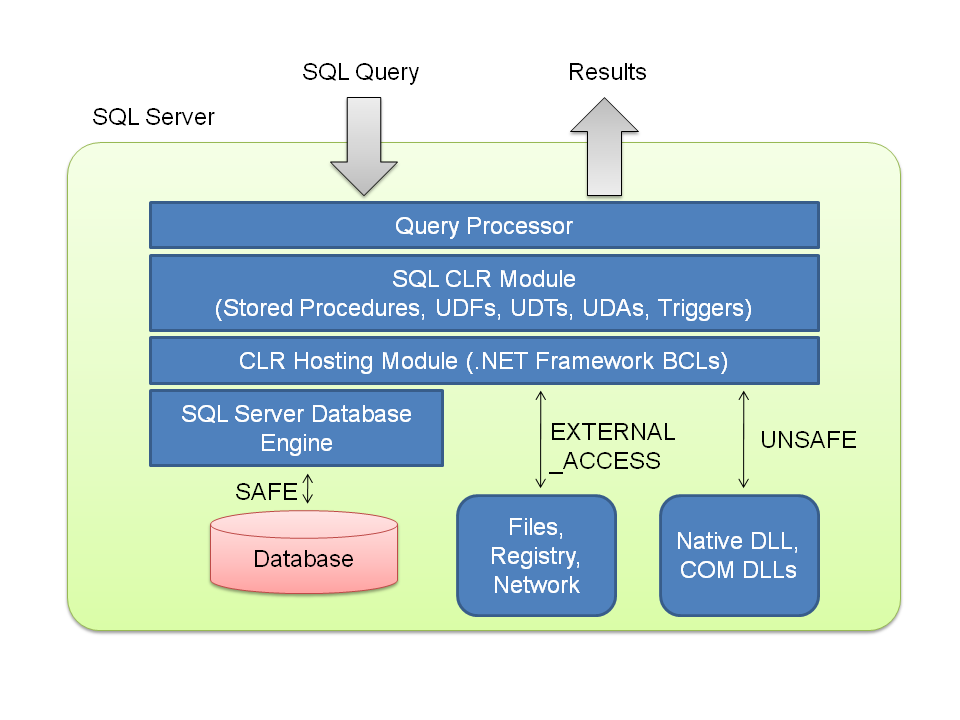 I'm really curious so I thought I'd conduct a bit of a survey.  If you have the time and the inclination, I'd sure love to see your thoughtson this.  Thanks folks. 🙂

OK, the following occurred during another person's Q&A with a well known SQL Server MVP...

Q: Considering those who are using SQLCLR, what are the biggest or most common problems? What do developers need to watch out for?

A: SQLCLR should not be looked at as a panacea. It's not going to solve all of your problems, but when properly applied, it will solve many of them. Developers like to jump on a new technology and ride it—for better or for worse—as far as it will take them, and the SQLCLR world is no different. I've heard horror stories about developers rewriting an entire application worth of stored procedures using SQLCLR, causing memory problems and severely limiting scalability. This is not the correct use case for the technology; just like with any other tool, it should be used in moderation, in situations in which it’s appropriate.

The above Q&A is part of a teaser for the PASS conference but it does bring up a couple of questions of my own...

2.  If you have written CLR's, why did you write them (or it)?  Was it because you didn't know how to do item 1 above in T-SQL, it couldn't be done in T-SQL, or because it was more performant as a CLR or something else?

3.  Looking back at it, was it an appropriate thing to do?

4.  Even if you haven't written a CLR, what would you consider a CLR to be appropriate for?  Please be a bit specific if you can and if you have the time.  Saying something like "math intensive tasks" or "string manipulation" tasks is what most people say but there's a lot of those things that can easily be done in T-SQL.

For this Friday poll, what would you consider a task that should done in a CLR instead of T-SQL and why?

When you deal with encryption in your database, Steve Jones thinks you add a layer of complexity to your backup and recovery process. Do you agree? Answer today's poll.

Building Your Brand at Work?

This Friday's poll asks how much you can help yourself while working at your job? Can you build your own brand at work?

This Friday Steve Jones asks about advice for other DBAs. What's the best way for those intermediate and accidental DBAs to handle maintenance on their servers?

Back to the Future

Steve Jones asks this Friday if there is anything you wish you might have done differently.

Are developers or administrators worth more? Is it easier to get funding for one group or the other? Steve Jones asks the question in today's poll.