SQL Server is not a toy 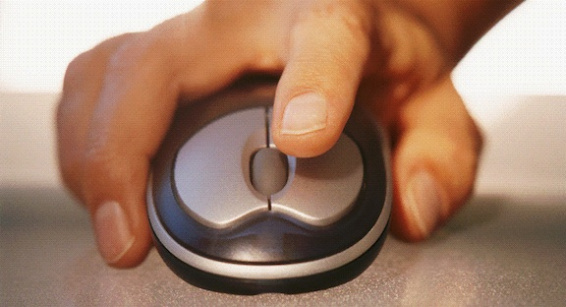 I began my career working with Sybase on UNIX.  Everything was done via the shell. There were strong practices in the space we were in for UNIX shell programming standards and strictly enforced source control procedures that we had to follow. Somewhere down the road I switched to SQL Server and I was usually  the only SQL Server member of a DBA team that was strongly dominated by other RDBMS platforms (DB2, Oracle, etc.). What I learned from the governance practices of those other professionals was specialization. There were Oracle App DBAs, Oracle Sys DBAs, Mainframe DB2 DBAs, UNIX DB2 DBAs, Informatica Developers, Hyperion Developers, etc.  I have never seen Oracle shops (App or Sys) tasked to build and tune Hyperion installs or create Informatica jobs. This is not because Oracle DBAs aren’t smart enough to work with Hyperion or Informatica. Most of the Oracle DBAs I have met (and I have met a few) can hold their own or run circles around me. Oracle DBAs specialize in this way because it maximizes value. I think it’s time we learn from our colleagues that work with other RDBMS platforms.

N.B. – I have no problem with a SQL consultant developing breadth across the entire SQL product as that helps them find work.   I am also not talking about small shops that don’t operate at the Enterprise level.

Within the Enterprise,  I think that it is long past time for SQL Serverdom to accept its maturity and affect governance and specialization practices that maximize value to organizations.  We have separate conferences for the different specialities within our SQL Server product and recruiters certainly know the difference between a Sys DBA and a BI guru.  It’s time for IT to do the same.