This is a post that is looooong overdue. I have intended to write some of this at least since the first SQL Cruise I attended back in 2013 (in the Caribbean). Now with three Cruises under the belt and plenty of awesome experiences, it is high time to follow through on those intentions. 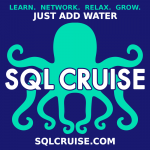 For those that have not heard, SQL Cruise is a mix of training and vacation. You get a little (or a lot) of SQL and then you get a little (or a lot) of vacation mixed with the opportunity to see places you may not have otherwise visited. Last but certainly not least is the opportunity afforded to all attendees to meet other people they may have never otherwise gotten a chance to meet. This last benefit may be the most important facet of SQL Cruise in that the networking done during the cruise will last a long time and can certainly open a few doors if/when necessary.

One great example of this networking occurred on the first cruise I attended. In the meetings outside of the scheduled training, one of the other cruisers (he is now an MCM and MVP) asked a pretty important question about an issue within his work environment. A performance monitoring package they ran for all of their clients was causing some serious problems. The problems affected about 30% of all of the servers which numbered over 1500. The application on the affected servers would stop responding and they would no longer receive metrics or alerts to conditions being raised.

This problem was significant enough that they engaged Microsoft and Microsoft engineers had been collecting metrics and logs for over six months (at the time). There was a series of try this and try that and all of it resulted in no change whatsoever. So this fellow cruiser brought the issue to the cruise with him. In chatting with the cruiser (oh, and he had to fly to the US from Europe in order to attend), I discovered that the symptoms he was enduring were quite similar to some things I had seen within SSIS packages for example. We discussed a quick fix which he took back to his employer.

Through a series of tests and deployments, this Cruiser and his employer rolled out the fix to all of the servers in the environment. This fix ended up saving them so much money in labor and other costs, that his employer sent him and his family (eight people in total) back to SQL Cruise in the Caribbean the following year. The ROI for this Cruiser and his employer was huge! Additionally, he and I have become friends thanks to the Cruise. This is the sort of stuff that defines SQL Cruise.

This year, we had the chance to repeat the Cruise by attending the Mediterranean version. This installment was a whirlwind of touring Europe. Some started in London before proceeding to Barcelona and then on to such places as Pompeii, Rome, Pisa, Cannes, Monaco, and Mallorica before returning to Barcelona to continue on to Berlin or London before returning home. For me, we chose to start in Paris and then taking the bullet train on to Barcelona. 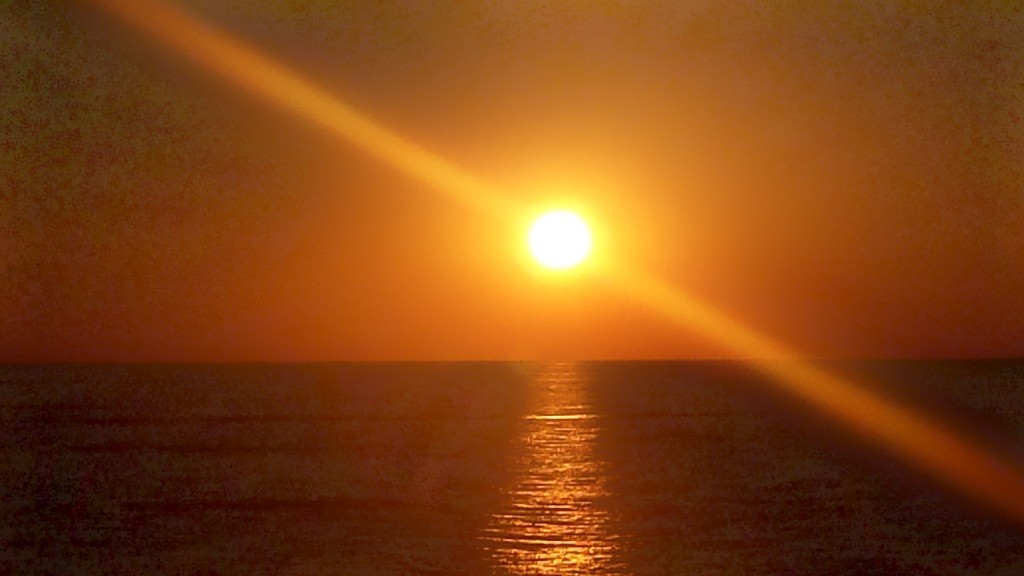 The tourism was fast and furious. The training was faster and more furious. And in the end, the European / Mediterranean trip was gone before we knew it. All who attended surely walked away with great memories and with having learned something (whether it be cultural, historic, or SQL in nature).

If you have the chance to attend a SQL Cruise, I would say do it. The training comes from the technical leads as well as the attendees in the rooms. Often, the tech lead will even defer to any of the other professionals in attendance. Especially in the case of Trace Flags as we learned this past week – in every session and in every office hours meeting. Just ask Grant Fritchey (blog | twitter) about it some time – he loves talking about Trace Flags.