Are you looking for a way for script generation in SQL Server ? If yes, then continue reading this post to learn two solutions of this problem.

SQL Server is widely used around the world for managing database. It contains features that can generate scripts that can be used for creating databases, inserting data, making tables, functions, views, etc. For these reasons, many SQL users want to generate script with data in SQL Server 2017. Despite wanting to generate the script, many users fail to do that because of their lack of knowledge about the procedure.

Considering this situation and user demand, this write-up will discuss different ways of generating scripts in SQL Server data.

Read on to learn more about it.

How to Generate Script in SQL Server with Data

There are two different methods of generating script. One is called the manual method and another is named automatic method.

In this section, we will going to discuss two methods to generate SQL Server script. You can choose one according to your convenience. 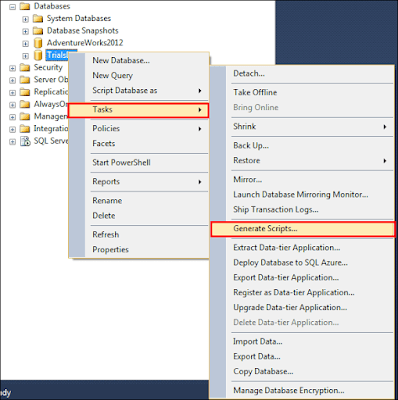 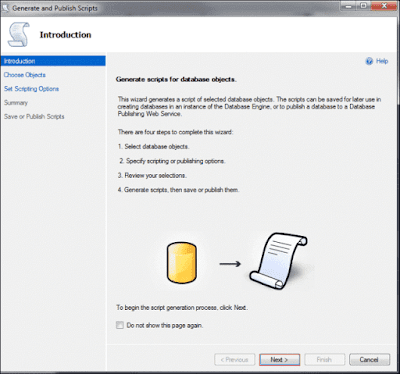 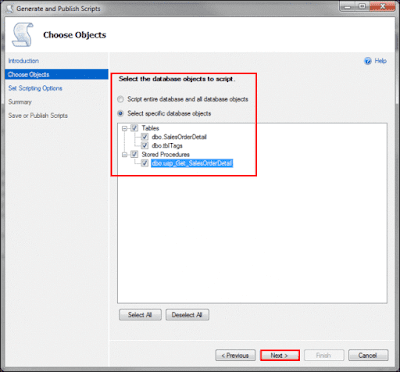 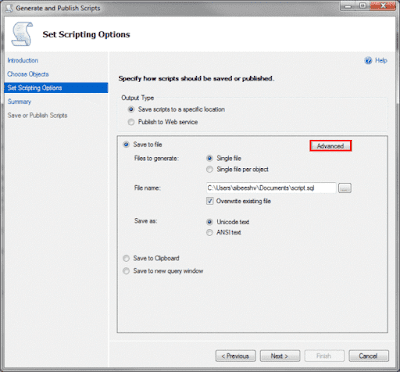 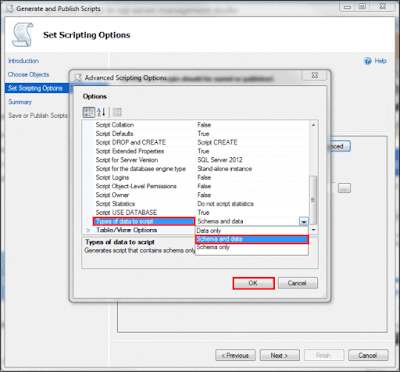 This software can also recover deleted data from SQL database and create scripts out of them. Even if some of your data is damaged, this tool can easily recover them and then make scripts. To generate SQL Server script with data with the help of this application, users have to perform the below steps: 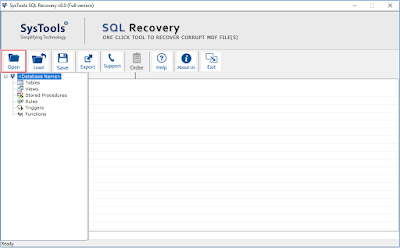 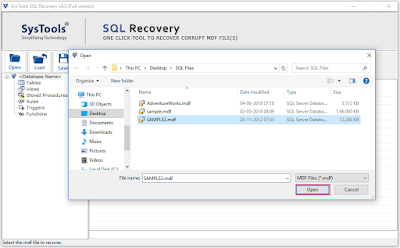 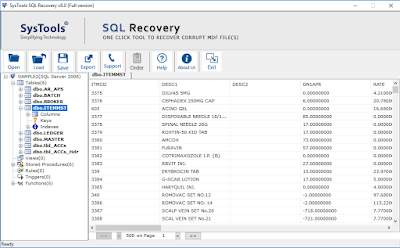 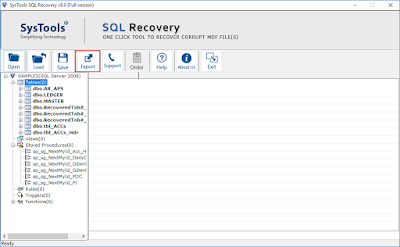 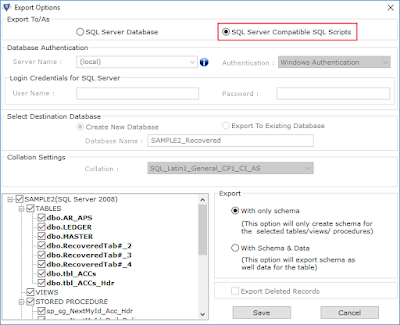 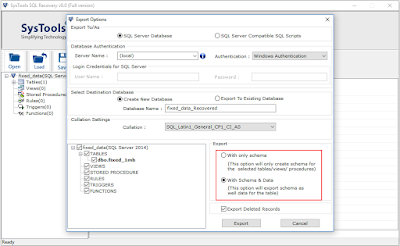 If users need to generate script with data in SQL Server , they are landed on correct page. Here, we have discussed two solutions for generating SQL scripts . Users can pick any one of them to generate SQL scripts.