It's been an interesting day. It was the 1 year anniversary of SQLSandwiches today. It was also my last day working in New Zealand. That's right, I decided to leave my current role as DBA at Foodstuffs. Mrs. Sandwiches and I are headed back to the States to be with closer to our family.

Foodstuffs was my second job in New Zealand. I enjoyed my time working there. My managers were great and let me database my day away. I learned a lot and worked with great people. There is a reason people stay there for a long time and after only a short while, I can see why. I also had the best ID ever there. 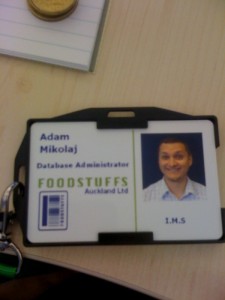 you got something better?

Back to the sandwiches. I've totally slacked off on the blog so far this year in preparation of this big move. Now that I will have some down time, I can catch up on all the half written blogs that I have in my backlog. I'll be taking the next couple weeks off to travel around Japan and then to the States! Until then it's going to be lots of reading, running, blogging, and studying for some exams.

So here's to 1 year blogging under SQLSandwiches and the end of a short but great job in Auckland. 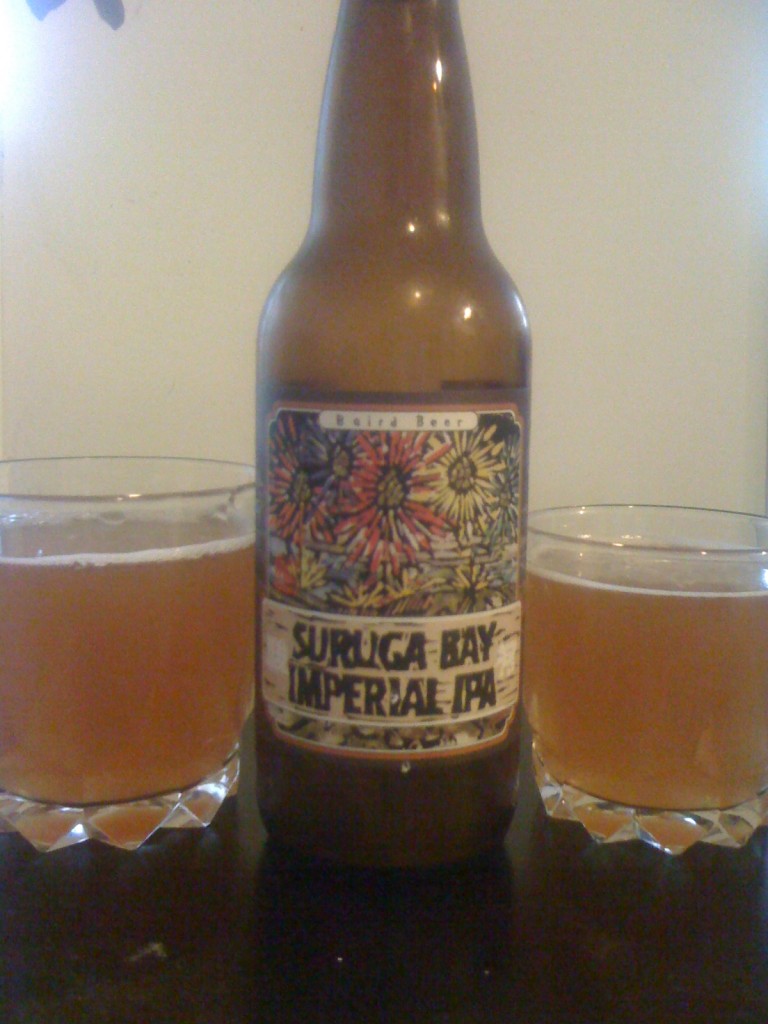 Final words to Foodstuffs...David, you can keep DTM! HA! 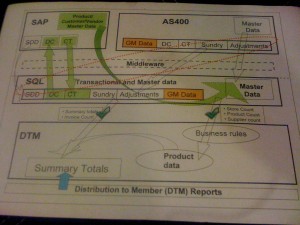