In Part 1 of the series, Introduction to Profiler, I introduced the basics of using SQL Server Profiler. In this article we will continue by looking at how to save a trace definition as a template and how and why to save trace data collected. This article will assume that you either have experience with Profiler or read the previous article.

Let's look at a few common questions about trace templates.

Why would I create my own template?

You may have a trace that you want to run on a regular basis to monitor activity or performance on a specific database or by a specific application. It may be that you have a trace definition you would like to share with the other DBA's or developers in your shop, so that you know that you are all looking at the same data. In any scenario where you know you will be re-using a trace definition in Profiler, creating a template is the way to go.

How do I create a my own template?

There are two ways to define a template. The first way is to open Profiler and go to File -> Templates -> New Template or Edit Template (Figure 1). 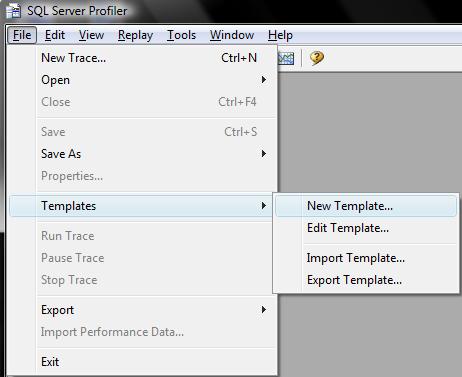 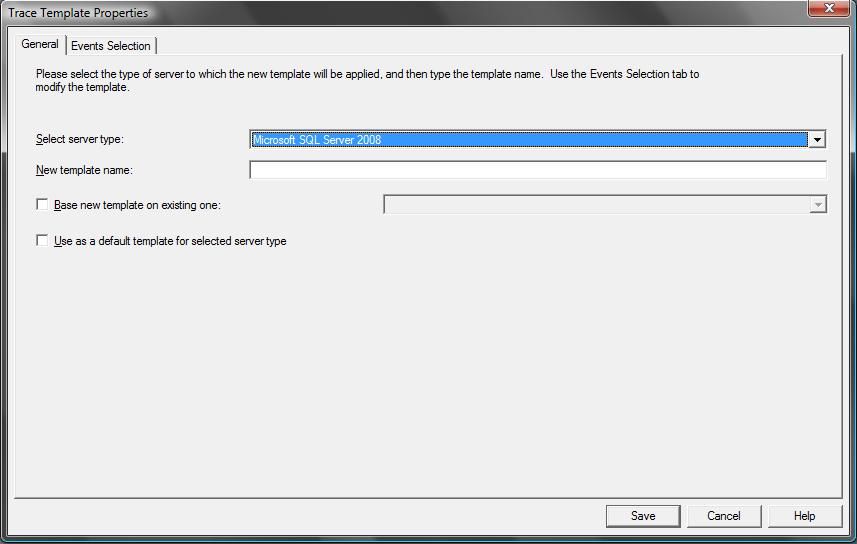 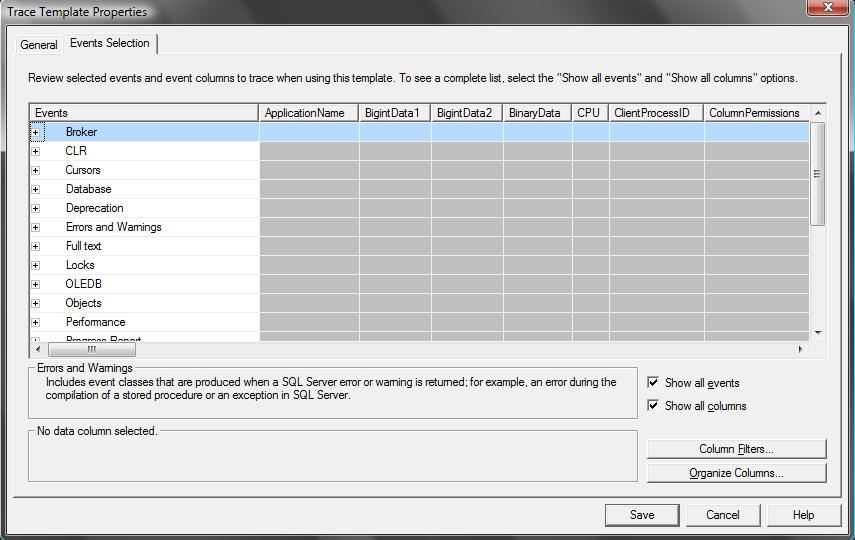 Figure 3 (not based on an existing template)

If you are basing your template on an existing template, you will have the events and columns included in that template already selected. Once you have named and defined your template, click the Save button and you template is complete. It will now be available in the “Use the Template” drop-down box within Profiler (Figure 4) with “(user)” appended to the template name. 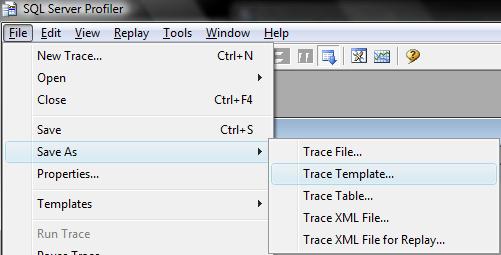 You will then be able to name the template. You can only save it as a template designed for the Database Engine you are tracing against (Figure 6).

One last thing you need to know about creating templates is that, by default, the templates are saved to the currently logged in user's directory, thus they are only available when logged in as that user. On Vista this is C:\Users\[UserName]\AppData\Roaming\Microsoft\SQL Profiler\[Version #]\Templates\Microsoft SQL Server\[Version # Saved As], and on XP or Windows Server 2003 this would be C:\Documents and Settings\[UserName\Application Data\Microsoft\SQL Profiler\[Version #]\Templates\Microsoft SQL Server\[Version #]"

To make templates available to all users, copy them to SQL Server installation directory\[Version #]\Tools\Profiler\Templates\Microsoft SQL Server or Analysis Services\[Version #]\. Because the templates are in the default template directory they will longer show as user templates, so be sure that you have named them so that is obvious that they are User Defined Templates. These templates will only show up for the version that matches the version directory you have saved them in. So if you move it to 100 (2008) it will only be available when tracing a 2008 server, etc...

Why save collected trace data?

How do I save collected trace data?

As noted in Part 1, you do have the option of saving trace data to a table or file concurrently while Profiler is displaying the data, although neither of these options are recommended due to performance considerations. You can save the collected trace data by going to File -> Save which will save the trace data as a Trace File, or File -> Save As and selecting one of the following four options (Figure 7):

1. Trace File - the default file type used when selecting Save. A binary file readable by Profiler or the system function fn_trace_gettable.
2. Trace Table - a table in SQL Server. You will be prompted to connect to a server (Figure 8) and select a database and table to save to (Figure 9).
3. Trace Xml File
4. Trace XML File for Replay
Saving to any of the file types will ask you for a location and file name just like any other application. 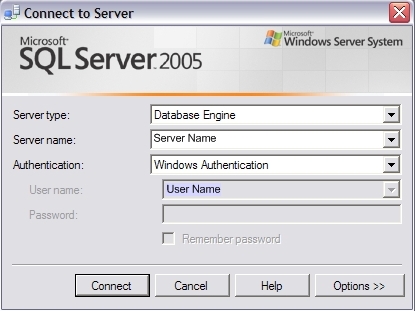 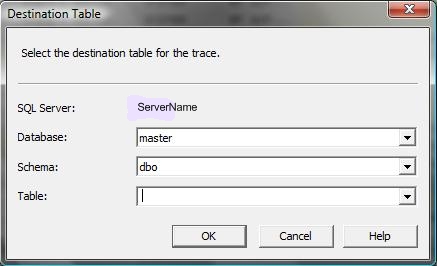 You have many options for creating templates and saving trace data. Coming up next we will look at replaying a saved trace.

Deanna Dicken examines a SQL Server Profiler event to determine object access...who is using the object, when, and how. This gives the SQL developer or database administrator much needed information for impact analysis prior to a change or the decommissioning of a SQL Server object.

We've all had them. One of those stored procedures that is huge and contains complex business logic which may or may not be executed. These procedures make it an absolute nightmare when it comes to debugging problems because they're so complex and have so many logic offshoots that it's very easy to get lost when you're trying to determine the path that the procedure code took when it ran. Fortunately Profiler lets you define custom events that you can raise in your code and capture in a trace so you get a better window into the sub events occurring in your code.

How to Identify Blocking Problems with SQL Profiler

Many SQL Server developers and DBAs have, in the past, had their own favourite diagnostic Stored Procedures for investigating blocking issues. But since SQL Server 2005, it's a good idea to use the SQL Profiler for all but the most complex problems. Brad McGehee takes us through the steps...

How to Track Down Deadlocks Using SQL Server 2005 Profiler

It is irritating, sometimes alarming, for the user to be confronted by the 'deadlock message' when a deadlock happens. It can be a tiresome business to prevent them from occurring in applications. Fortunately, the profiler can be used to help DBAs identify how deadlocking problems happen, and indicate the best way of minimising the likelihood of their reappearance.

How to Script Traces for SQL and Analysis Services