The DBA Dilemma: How Many DBAs Does It Take to Manage an Infrastructure? 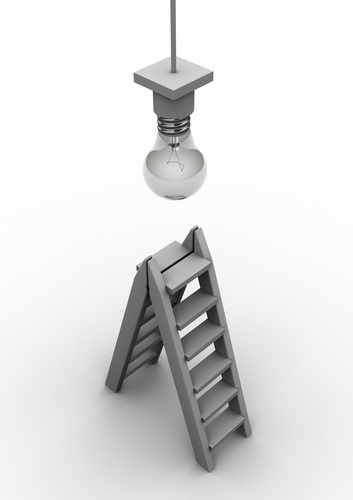 As both DBA and DBA Manager (yes the two can co-exist), I manage a fairly large SQL Server infrastructure of roughly 110 servers. I say "roughly" because over time, SQL Server instances tend to come and go. However, on average, my team takes care of the daily management of 110 active servers, throughout a regionally dispersed organization.

How many DBAs would you expect me to have in my team? 2, 4, 6? How many would it take to manage 400, 600, 1000 or 5000 servers? I am happy to say I have a team of 6 DBAs that help me manage 110 servers, so roughly 18 servers per DBA. On paper, this seems to me like a very manageable number of servers per DBA. So why does it seem like everyone on my team has so little time to actually administer their individual servers? Why do they all seem so overworked?

Before I answer that question, I will say that I have formally interviewed, or informally spoke to, many DBAs over the past several years. I always find it interesting to hear their responses to the question: How many SQL Servers do you manage and how many DBAs are on your team?

As you can see, it is very difficult to come up with a definitive ratio of DBAs to servers, as it is so dependent on the infrastructure that is in place, and on the exact role of the DBA in the organization. In a centrally managed environment, like mine, a DBA is not responsible only for 18 specific servers, but for the entire infrastructure. A good proportion of those 110 servers will be critical Tier 1 applications, and as such require round the clock support. That means an on-call rotation for the DBAs, and so each person has to have knowledge of all servers, not just their 18. Cross training is paramount, second only to solid documentation and a fail-proof alerting system. On top of this, there will always be rote and time consuming tasks, such as production deployment of code, building SSIS packages, and handling data migration, which each DBA will have to handle, alongside the inevitable cubicle drive- by requests.

Yes, in a perfect world where all tasks can be automated, failed jobs have the resiliency to restart and report status, developers schedule and script their production deployments, and the phones never ring, 1 DBA can manage 1000 servers. In my world, I am happy to have my 6.

What Does a DBA Do?

Today we have a guest editorial from Andy Warren as Steve is away. Andy tries to define what a DBA really does in a way that might make sense to others.

Rodney Landrum on his week of responding nicely to unsolicited sales calls.

What Counts for a DBA: Patience

Technical debt is frustrating but dealing with it requires patience. Louis Davidson explains why.

What Counts for a DBA: Amnesia

Louis Davidson explains why DBAs often need a healthy dose of selective, enforced amnesia about the pain of previous failures.