Define All The Steps Up Front

After 23 years in one place, I'm pulling up stakes and moving. We're selling our house in one state in the US and we're buying a house in another state about half a continent away. To say it's a stressful and exhausting process is an understatement. The worst part is that no one has defined the process, on either side, all the way through.

See, we keep finding out there's one more thing to do. "What do you mean you don't have a Title 5 inspection of your septic system? You have to have a Title 5 inspection before you can sell." On and on like that. One thing after another that we didn't hear about up front so we could easily take care of it. Instead, it's always a scramble to arrange for one more person to swing by one of the houses to do something.

How well are your own processes defined? Just how many flaming hoops do you make your developers hop through before they can deploy code changes to production? How many hidden little gotchas do you know about in your systems and their processes but no one else has a clue? Frankly, IT is hard. From the start of developing anything, to maintenance on old, well established systems, the full spectrum of IT is difficult. As much as humanly possible, document that stuff. Make things as clear as possible. Communicate to all your peers everything that they need to know. All sorts of hidden processes, secret tricks, and anything that adds to the difficult of IT should absolutely be eliminated.

All the things we do in IT are hard enough on their own. Don't add to the difficulty by hiding stuff.

Grant takes a moment to thank the SQL Saturday organizers that put on these amazing events.

Grant Fritchey explains how database best practices should be followed more like those in Ham radio.

GDPR in the USA

GDPR enforcement began in May of 2018, but if you are doing business in the US, you may not think it applies to you. Grant Fritchey explains why you might be wrong about that and why you need to act now.

Containers Are The Present, Not the Future

Last week was the MVP Summit. This year included a bunch of very technical discussions about some of the future of the Microsoft Data Platform (a big thank you goes to Slava Oks, Bob Ward, and all the team for a great job). I can’t share much since it was all under NDA. All I […] 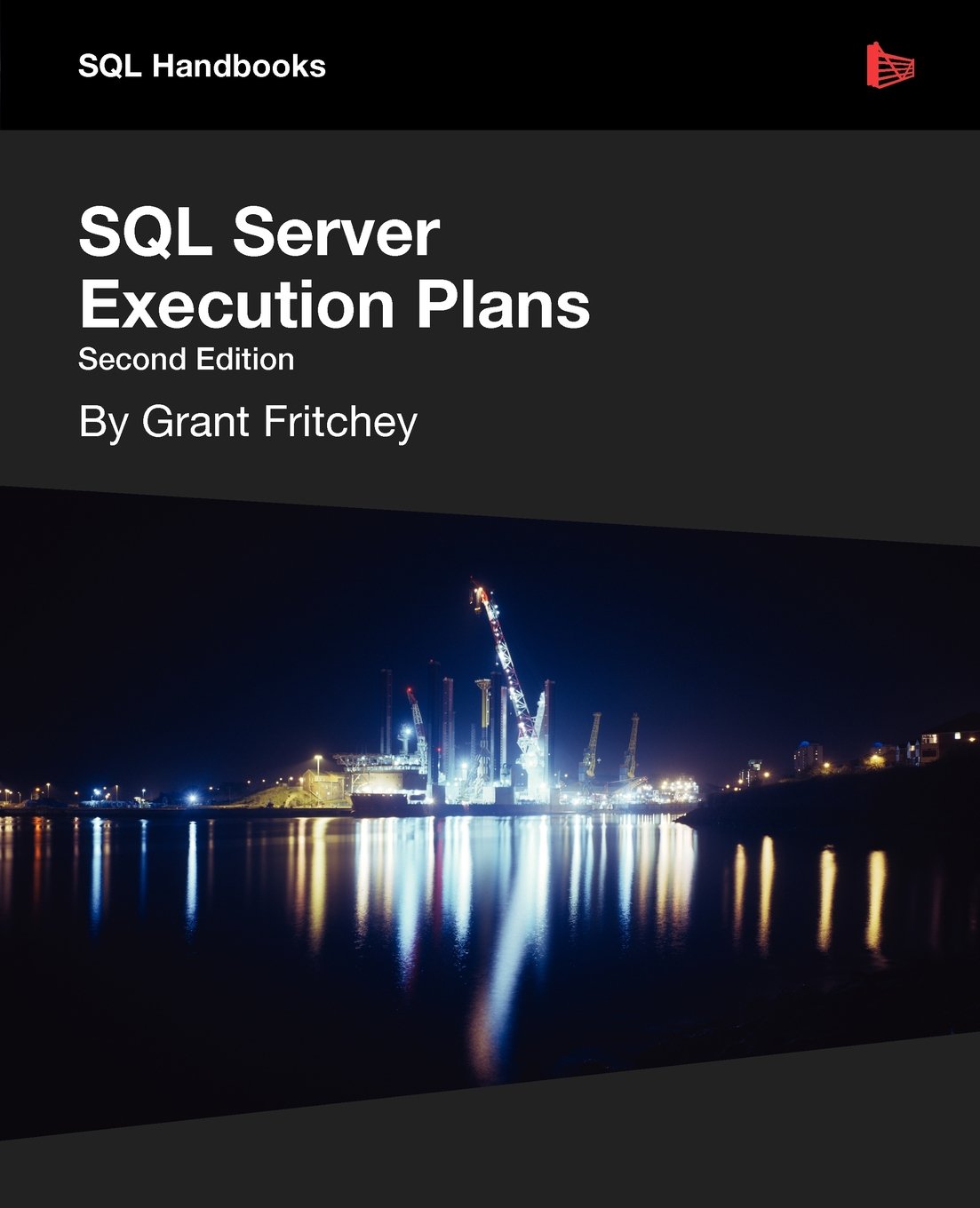 Every Database Administrator, developer, report writer, and anyone else who writes T-SQL to access SQL Server data, must understand how to read and interpret execution plans. This book leads you right from the basics of capturing plans, through how to interrupt them in their various forms, graphical or XML, and then how to use the information you find there to diagnose the most common causes of poor query performance, and so optimize your SQL queries, and improve your indexing strategy.