SQLBits XIV – Welcome to the UK 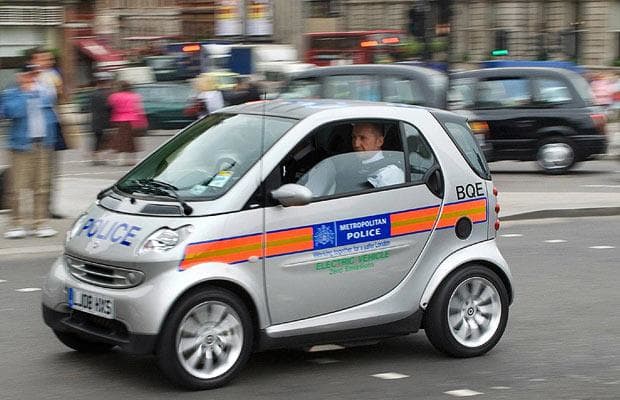 A number of you will have heard of SQLBits before. It’s Europe’s largest conference dedicated to SQL Server. What was something just for people from the UK has been transforming into something much larger, more multicultural and more engaging as the community grows. Now we find that quite a large contingent of people are from outside the UK. This blog post is for those people.

Coming to a new country can be quite a frightening experience, in this post I wanted to share with you some of the more bizarre laws that you need to live by whilst you are over here. For legal reasons I should point out that some of these laws are now outdated and have been collated from various sources on the internet and should not form part of any defence if you end up in custody. Some sources say they are true whilst others say they are myths.

It is legal in the UK for a pregnant woman (as opposed to a pregnant man?) to ask a police officer for their helmet so they may relieve themselves in it.

I have heard this many times and has appeared in the Metro newspaper a few years back.

It is illegal in the UK to commit suicide.

Not too sure what the penalty would be for this!

This leads on to another strange law…

It is illegal to die in the Houses of Parliament. Apparently the reason behind this is that the person would then be eligible for a state funeral which are very expensive.

A little while back a representative from the House of Commons did say they could find no evidence of the law, so if you do die there whilst on a tour at least you won’t be charged with anything.

This is where the whole legal bit comes into question. The following laws are something I recommend you do not try upholding and may even explain why Paul Randal moved to the US to become an American citizen.

It is legal to shoot a Welshman within the city walls of Chester. There are a few caveats to this, it must be on a Sunday, it must be after midnight and it must only be done with a crossbow.

In York (a former venue for SQLBits), it is legal to murder a Scotsman within the ancient city walls, but only if he is carrying a bow and arrow.

In Carlisle, any Scot found wandering around may be whipped or jailed.

Article 3, Section 3 of the American Constitution says this about treason in the US:

“Treason against the United States, shall consist only in levying War against them, or in adhering to their Enemies, giving them Aid and Comfort. No Person shall be convicted of Treason unless on the Testimony of two Witnesses to the same overt Act, or on Confession in open Court. The Congress shall have Power to declare the Punishment of Treason, but no Attainder of Treason shall work Corruption of Blood, or Forfeiture except during the Life of the Person attainted.”

By contrast, in the UK, it is an act of treason to put a stamp containing the Queen’s head upside down on a postcard or envelope.

Back to the conference

If you are coming to the conference and plan on catching a taxi, then you might be interested to know that up until 1976 by law taxi drivers were required to have a bale of hay. It’s something to talk about while the cabby takes you the long way round to your destination.

I wanted to sign of by saying whilst it is possible that I die on stage during one of my two presentations Wait watchers-Gain Performance Increases Fast! at 15:30 on Friday and The Big Backup Theory at 09:45 on the Saturday it would be illegal for you to kill me!