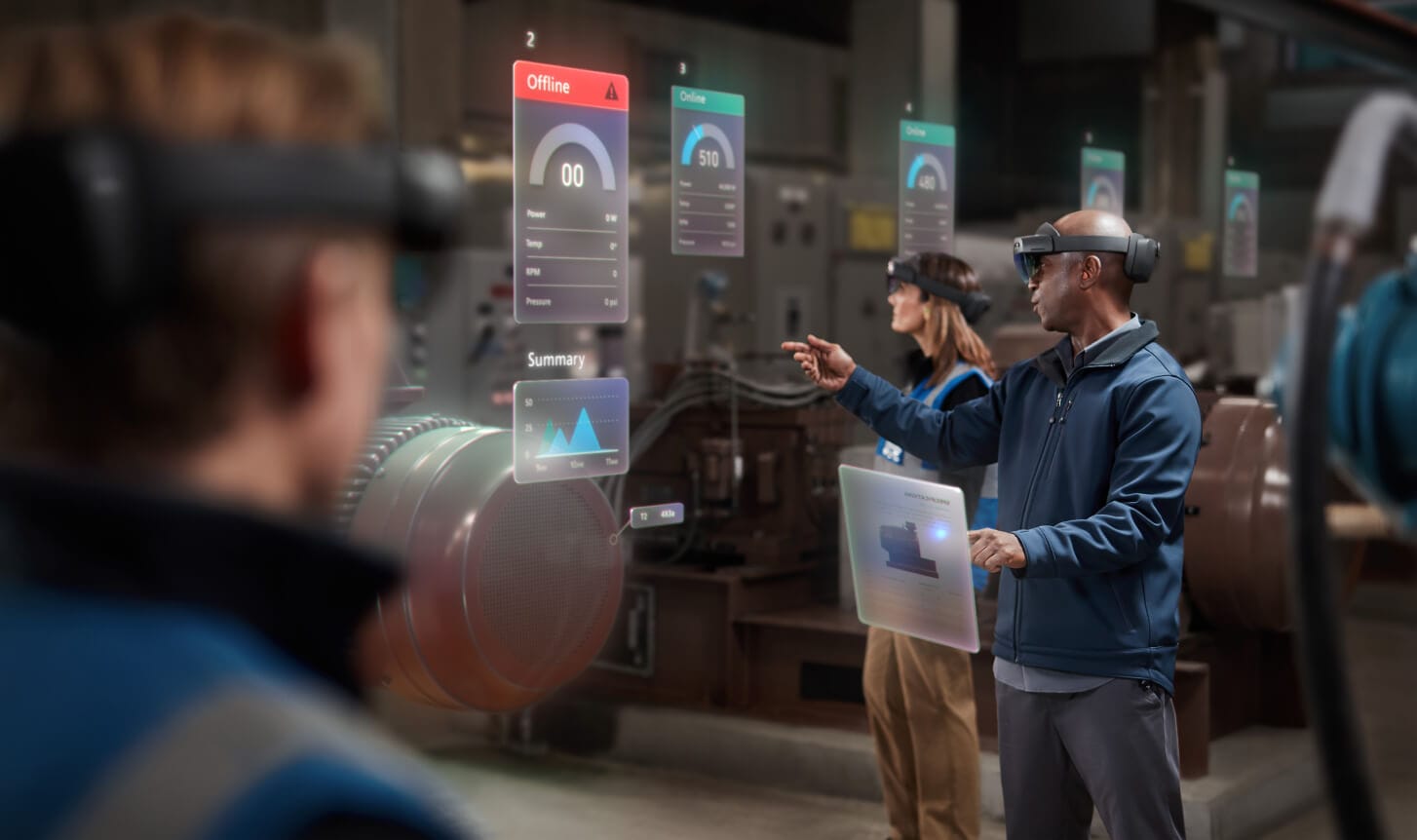 Where Can I Manage Spatial Data in Azure?

Every now and then you come across a use-case where you need to do something with spatial data, and you need to do it in the cloud (Azure, of course)! Up until that very point you maybe didn’t know, or perhaps even care, much about the intricacies of spatial data assets, let alone how the heck you were going to store it, process it, and query it, without making a mess of your current data stack.

Well, if you’re that person, then I say welcome to this blog post!

So given the above, hopefully this breakdown of Azure Services that can manage spatial data assets will help you position which service is right fit for your scenario!

So what is spatial data anyway? (I hear you think)

Well electronic spatial data “processing” first really came into existence when the term GIS, or Geographic Information System, was coined by a guy named Roger Tomlinson back in 1963 (I know because I read it on Wikipedia). Although the actual use of spatial itself for a practical mapping purpose was about 130 years or so before this.

But the first time I’d heard about managing spatial data assets via GIS was around 1993 when I selected a subject named as such (ie GIS) back in my undergraduate Computer Science degree at Monash University. I was captivated by it, some switch flicked in my mind that just loved the concept of the physical represented digitally, that could also be reproduced on-demand. For some people today it may be analogous to the concept of first hearing about Digital Twins, which is also awesome.

And well, so naturally I got a High Distinction in the GIS exam

But GIS <> Spatial per se, its just a system by which spatial assets can be managed. Given the modern architectures and services provided in Azure your options beyond GIS are wide and varied. So without digressing too much (more), here’s some of the key points about spatial data;

Okie Dokie, now we’ve done the backstory, lets get to the meat/eggplant of this post… where can we manage spatial data assets right within Azure!

So depending on what type of data (ie vector/raster, static, streaming, structured, etc) you may want to look at one or several of these services for the building-blocks required for your use case…

Go to the head-of-the-class if you’ve noted a flagship product absent above? As at writing Azure Synapse does not support spatial. I’ve blogged about this before here, with workaround options. If you want this feature (and hey who doesn’t!) then vote it up here!

Personally I’ve used spatial capabilities in SQL Server extensively and it’s quite powerful (it’s been in the product for over 12 years).  I’ve also built large DW applications using SQL (VM) + spatial – and presented on topics like this at conferences (see presso deck here).

OK, so there you have it, a quick flash summary of the main Azure services where you can store and process spatial data assets. Remember as I said at the start, keep in mind that many of these services can be used for other purposes, and most likely WILL and CAN do the job, however may not be the “best fit” use case for their primary design.

By the way, if I’m missed something super obvious, or you think something needs to be changed, then ping me in the comments and I’ll check it out!

So as usual, and as I always say, give this a try yourself, as your own mileage may vary!