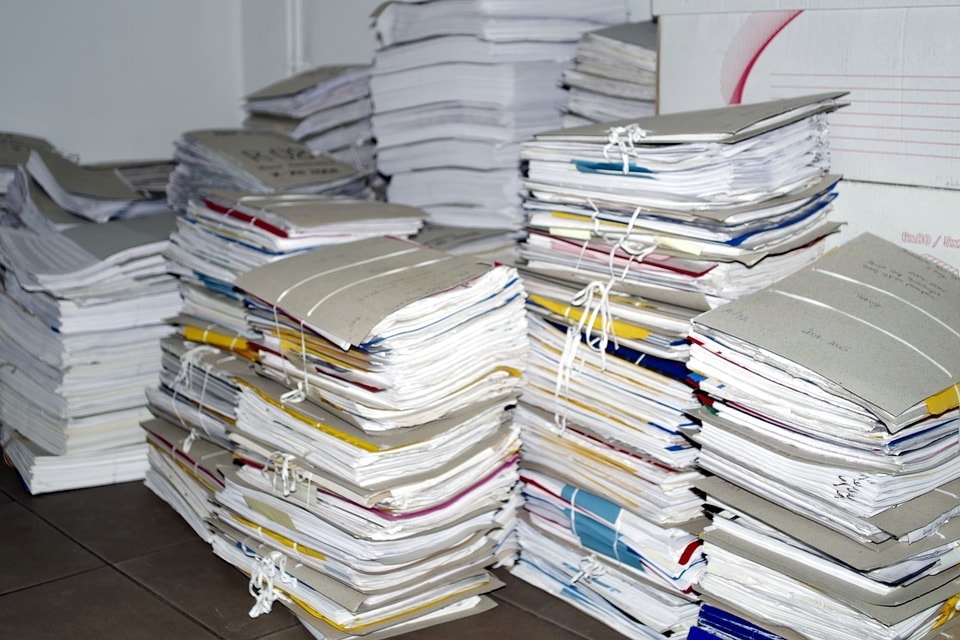 Move All Your SQL Database and Log Files in Bulk

As always, the script from this post can also be found on our GitHub repo, HERE

You’ve got a SQL Server with a few hundred databases on it (to be honest it doesn’t even need to be quite that many) and you need to move all the data and log files to a new location. Perhaps you’re going to be migrating onto a new, shiny SAN or maybe your disks are just about full and you need to shift a bunch of the files off somewhere else.

The first thing that you’re going to need to do is change the paths of the files in SQL. That’s easy enough to do with an ALTER DATABASE statement.

But that’s going to get very tedious very quickly if you’ve got to do that for a whole lotta databases. So to help out, I thought I’d share a little script that I’ve been using for a while (or a variation on it at least) to make the process far easier and generate all the ALTER statements for you.

There are a couple of variables that you’re going to want to change, @logpath and @datapath should match your new log and data paths respectively and @movelogs and @movedata when set to 0 will cause the script to ignore log or data files.

You can also uncomment the lines of the WHERE clause to explicitly include or exclude certain databases.

Run that and it’ll generate all the ALTER DATABASE commands to repoint SQL at the new paths.

But What About Moving the Actual Files?

So far you’ll only have repointed SQL to the new file paths, the actual files themselves will still be where they’ve always been.

Before you can move anything, you’ll need to stop your SQL Service.

Once that’s done you can get on with moving the files. You could just do a simple copy and past from the old place to the new but that brings with it the problem that you may find that the permissions aren’t copied across quite as you’d have expected and SQL Server might have trouble accessing the file.

My preferred option is to use Robocopy from within PowerShell, you can do the same in the command prompt if you wanted. Either way, by using the /COPYALL switch, you will cause all the file attributes including the ACL (permissions) to also go over.

You’ve probably already guessed that *.* is the file mask with * being a wildcard and meaning that you’ll be copying all files from the SourceLocation. If you happened to want to limit the copy to log files only, you could change that mask to *.ldf.

With the files all copied, it’s now just a case of bringing your SQL Server back online.

When I do these sorts of moves, I do have a PowerShell script that brings these steps as well as a few others together which I may share one day but for now I hope that’s given you an idea of how to easily migrate your SQL Server’s files in bulk, easily.