I just wanted to give everyone a heads-up that a new version of the ReportingServicesTools module went out last week, and it includes 3 new PowerShell functions for working with Power BI reports on a Power BI Report Server (PBIRS) instance.

You can now Create (New), Get, & Start a CacheRefreshPlan of a Power BI report deployed to a PBIRS instance.  For clarity, these only apply to reports using an Imported model, not those using Direct Query. 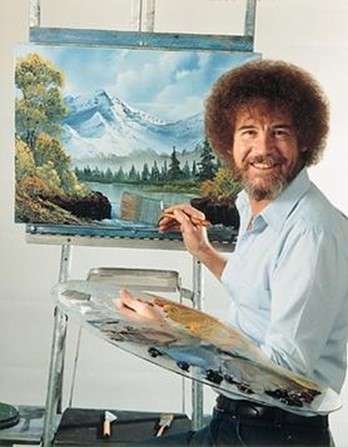 These can help you to better integrate Power BI reports into a DevOps pipeline and do more comprehensive deployment testing.  Furthermore, the Start-RsRestCacheRefreshPlan

function could be called as the last step in your ETL process.

In a Bob Ross style “Happy little accident” the Start-RsRestCacheRefreshPlan

function also works against a subscription of a paginated report.

This is the first release of these commands but we have been successfully using these functions for reports since late last year.  If you see some ways these new commands could be improved, please don’t hesitate to contribute to them ??