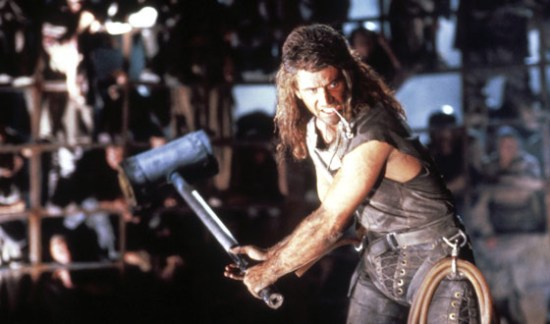 When I received my first MVP award for SQL Server it was fairly abstract to me until I went to my first TechEd conference after being awarded. There it got real. At that year’s TechEd I recall sitting in the SQL “Birds of a Feather” area with my late friend Kent Tegels and watched in awe as people were lining up to talk to Kent (and me, for that matter) over every and any aspect of the SQL product. I felt like I had a target on my back that said “SQL MVP. Argue with me”.

After one particularly long and intense SQL debate that Kent had with a TechEd attendee, he walked back over to where we were sitting and looked at me and simply said “jousting” and we both laughed out loud.

Jousting is fun. It’s a part of what we do as geeks and it’s how we learn. But it’s not how we should work.

The Beatles will always be my favorite group and John Lennon was a genius. The magic of the Beatles is that they worked hard as a team and the best idea always won – even if it came from a roadie. John Lennon didn’t berate George Harrison because he didn’t have the same gift of songwriting. He helped him write his first song. Ringo didn’t sing in too many harmonies but his drumming in “Rain” and “Tomorrow Never Knows” is iconic. The Beatles were masters as collaborators. Mick Jagger called them the Four-Headed Monster.

Let’s joust but let’s also get over ourselves and collaborate. Life is a lot more fun when we rock out.