On Monday I did my first Microsoft SQL Server exam since I did my SQL Server 2000 exams many moons ago and I can’t believe the quality of questioning hasn’t changed one bit! Don’t get me wrong, it wasn’t all plain sailing but for me, what made it difficult was the vagueness of the questions and in some cases, blatant mistakes! I understand the SQL Server 2012 exams are still in Beta but some of these errors are not simple spelling mistakes – although there were in fact quite a few typo’s in my exam.

The exam itself consisted of 56 questions and I felt the allotted time was sufficient for this but what I didn’t find sufficient was the time allocated for leaving comments which from speaking to others in the field they’ve felt the same. During the exam I wrote comments down for around 25 of the questions in prep for leaving comments at the end but you’re only given 10 (or was it 15?) minutes to actually enter the comments into the system and with the machine (or could have been the application) being as slow as it was, this meant I had to type quicker than I’ve ever typed in my life

I didn’t get through all the comments so picked out the ones I felt needed highlighting the most and got those done first and managed to get through about 12 of them before the time ran out. I was a little disappointed with this as for me that time should be sufficient for examinees to relay their comments fully so Microsoft can take the points / mistakes on board and rectify them before they launch the live exams in June.

I was also a little surprised that I wasn’t given the test score there and then (have to wait until they actually go live), not quite sure why Microsoft have chosen to do it that way but I’m sure they have their reasons. I’m guessing its so people can’t relay an answers to others who are taking the exam but no reason was given so I can only speculate.

So, all in all a good test of your administrative knowledge but in my opinion there’s a lot of work to be done to rectify the issues before they go live. It would be interesting to hear other peoples thoughts on any of the 2012 exams they’ve taken so far….. 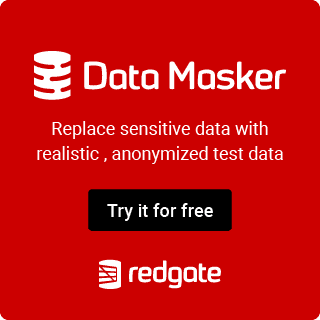